shree Devnarayan was an incarnation of Vishnu and he is worshipped as a folk deity, mostly in Rajasthan and north-western Madhya Pradesh.

shree Devnarayan was an incarnation of Vishnu and he is worshipped as a folk deity, mostly in Rajasthan and north-western Madhya Pradesh. According to tradition, he was born to Sri Savai Bhoj and Sadu mata Gurjari. on the seventh day of the bright half (shukla saptami) of the month of Maagh in the Hindu Calendar in Vikram Samvat 968 (911 AD).According to one view historical Devnarayan belonged to 10th century of Vikram Samvat, according another view, he lived in between 1200-1400 (Vikram Samvat era).First view is endorsed by many scholars. The epic of Devnarayan is one of the longest and most popular religious oral narratives of Rajasthan. The epic of Devnarayan has been classified under the category of 'martial epics'. 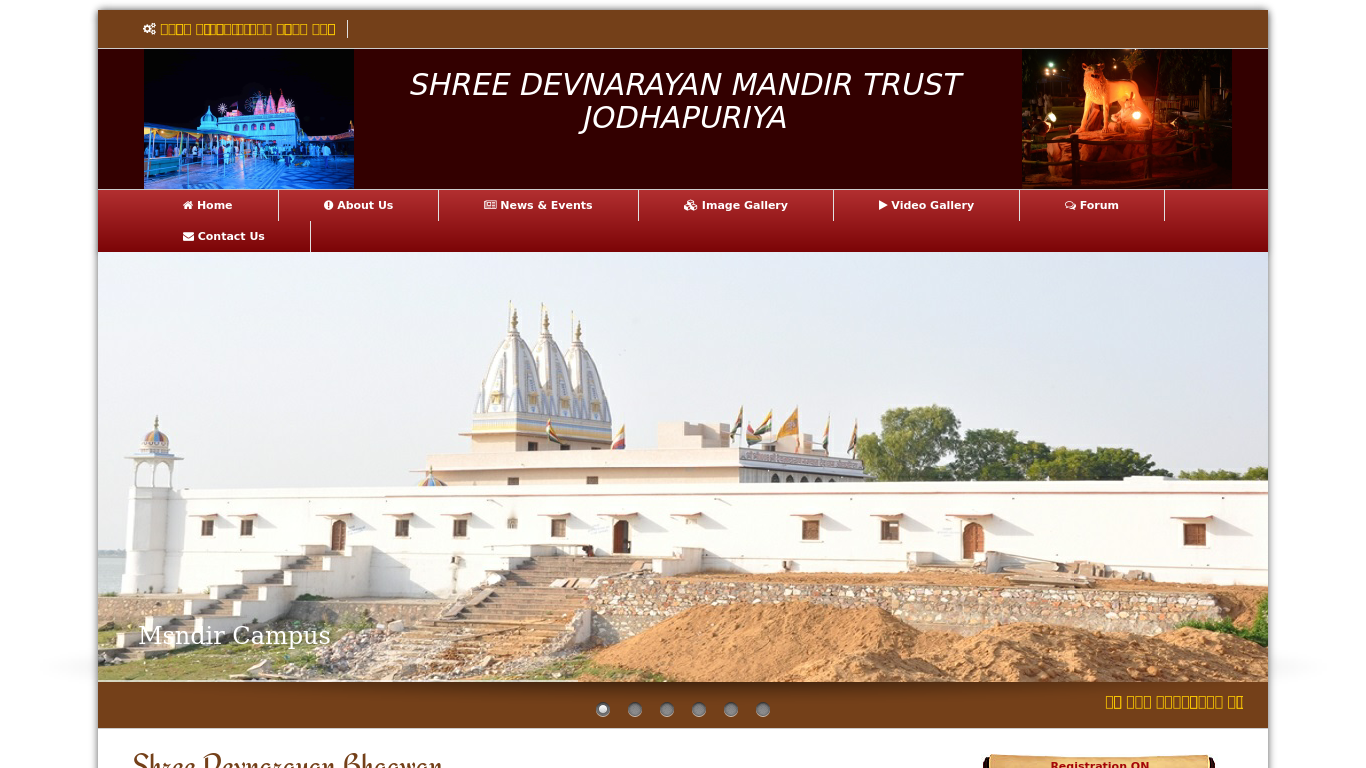 A photography community for you. 500px is a community focused on helping photographers expand their network, improve their skills, and make money.

YouNow is the best way to watch and broadcast interactive live stream videos.

Remy has learned from dozens of healthcare professionals how to best gather medical information and truly understand your symptoms and concerns.

Get introduced to someone awesome, every month.

Free web-based addresses created as messages are received, with no registration required. Messages are deleted after a few hours.

Promote your website or app among thousands of people who discover new websites on CybrHome everyday. CybrHome offers promotions for a wide variety of interests. So there’s an ad unit for every kind of featuring on CybrHome.

Stranger chat is the act of random text chatting with strangers online or on private chat rooms.

The Myers-Briggs Type Indicator (MBTI) instrument is the most trusted & widely used personality assessment test in the world.

A curated list of 200+ blogs related to Data Science.

Resources and tools for Student Entrepreneurs

Exclusively for people who love to travel and explore the world.

Some of the best sites, blogs and products on the web that are popular among women.

Online learning can take you places. Here are some sites that offer some of the best courses, resources and tutorials.

Best of the Web

If you love the internet, you must know these websites.