National Institute of Technology Karnataka, founded in 1960 is a public engineering college along the western shores of India and is one among the 31 NITs.

National Institute of Technology Karnataka is a public engineering college along the western shores of India. It was founded in 1960. Today, it is one of the 30 NITs in India and is recognized as an Institute of National Importance. The National Institute of Technology Karnataka (NITK), Surathkal is one of the top technological universities in India. Since its inception in 1960 as the Karnataka Regional Engineering College, the Institute has established itself as a premier center engaged in imparting quality technological education. The Institute has supported research in both traditional and modern areas of engineering and sciences for several decades. 1960 August 6th, Foundation stone laid for the college. Commencement of under-graduate courses in Civil, Mechanical and Electrical Engineering affiliated to Mysore University. NITK is rated as the best NIT among all NITs, and has the best industry interface among all college of India,due to it being situated in Karnataka,near Bangalore(Silicon Valley Of India). NITK was ranked #8 on the India Today Best Engineering Colleges 2012, #13 on the Outlook India Top Engineering Colleges of 2012 and #9 on the Dataquest Top Engineering Colleges in India of 2010. 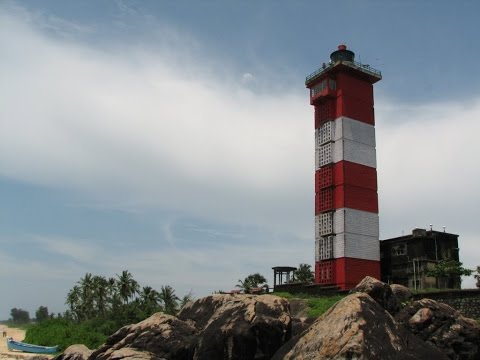 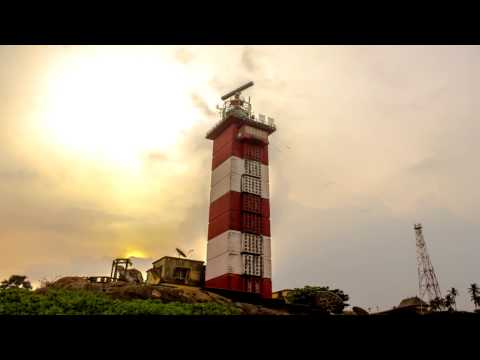 Let's live again the memories we all had at our beautiful campus. 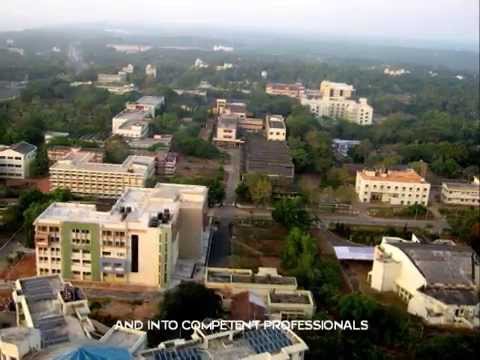 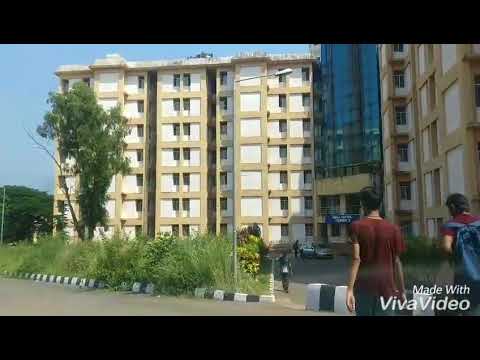 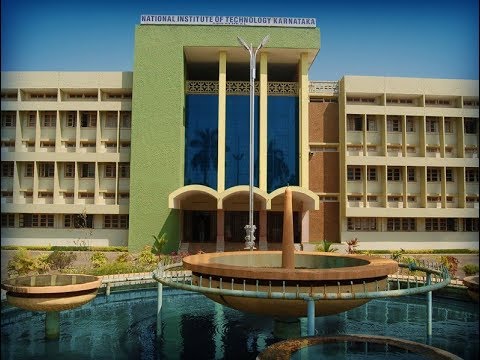 This video depicts how the life at NITK will be. 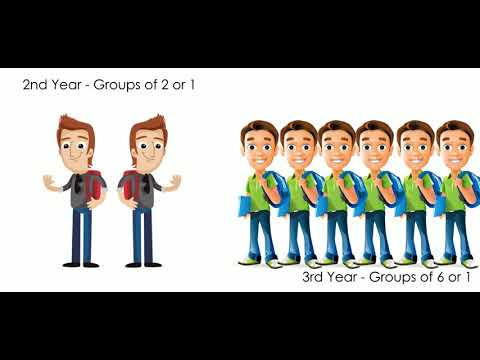 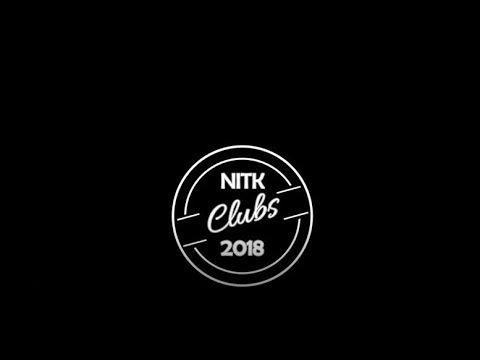 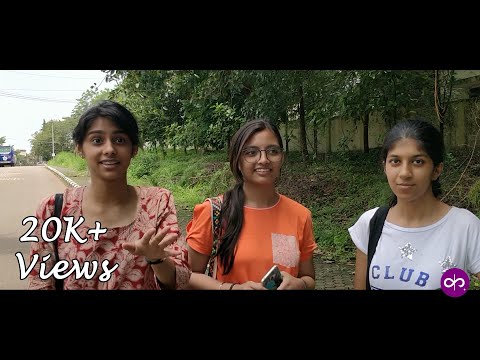 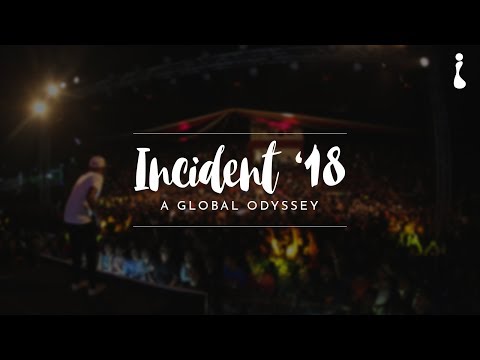 PRogram to Initiate Student Mentoring website has been made to introduce incoming freshers to the life at NITK Surathkal.

The main theme of website is the Life at NITK for any freshman and everything one needs to know before entering the college.

IEEE NITK is a local chapter of the IEEE Organisation belonging in the Bangalore R10 Section.

Rotaract Club of NITK is one of the five exclusive clubs of the institute as well as the sole socio-cultural club.

The Institute of Engineering and Technology (IET) NITK is a sub chapter of Institution of Engineers (IET) NITK.

E-Cell NITK is a non-profit organisation run by the student of NITK that aims at manifesting the latent entrepreneurial spirit of young students.

We are a team of undergraduate students that design, fabricate, race and market all terrain vehicles to compete in the BAJA SAE collegiate series.

Web Club is a technical club with members enthusiastic about anything related to Computer Science.

Incident is the annual cultural festival of the National Institute of Technology Karnataka (NITK) in Surathkal with 88,000 Footfalls & 700+ colleges.

Engineer is the Annual Technical Symposium of NITK Surathkal and is one of the largest of its kind in India. Its logo has a tagline 'Think.Create.Engineer'.

NITK Surathkal Alumni Association is an alumni networking platform which enables the alumni to connect and empower.

A platform that provides you access to the vast network of NITK Alumni working in reputed organisations worldwide.

NITK Toastmasters presents to you, its very own app, built in-house! With many features present and planned for the future, it is your hub for everything we do.

Promote your website, app or business among thousands of people who discover new websites on CybrHome everyday.